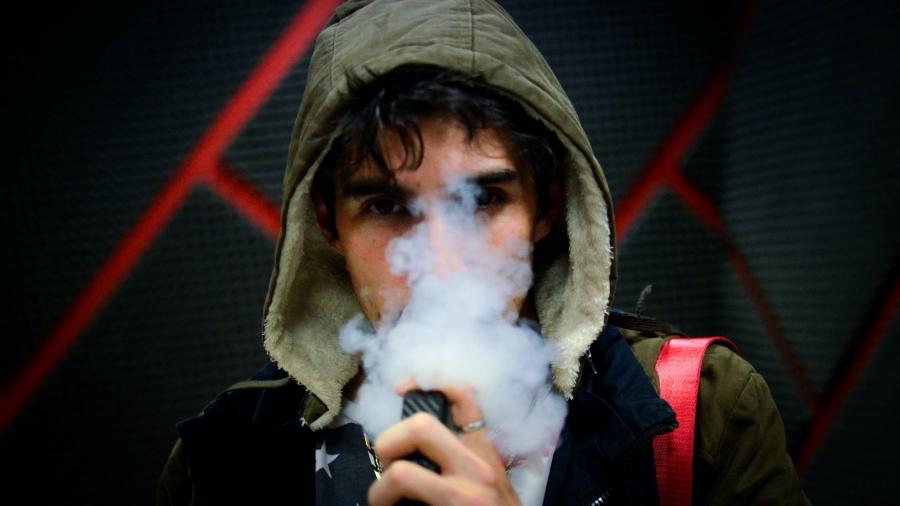 Vaping refers to the inhalation and exhalation of the aerosol or vapor. Typically, it's produced by a device, such as the electronic version of smokers. This term is in use as they don't emit tobacco smoke. The problem is that people mistake aerosol for water vapor, but there is a difference between the two. Let's find out more.

Vapor is actually water vapor that comprises fine particles that have different amount of toxic chemicals. It's important to keep in mind that these chemicals may cause heart disease, respiratory disease and cancer, to name a few.

Since these units became quite common with the passage of time, vaping has gone up in popularity. They were made available in the market in 2007, in the United States. Therefore, the statistics tell us that these products are taking the place of regular cigarettes, which is why you should give them a go. And we can say for sure that you won't regret your decision.

As far as vaping devices are concerned, they include vape pens and modern vaporizers, aka MODS as well. The electronic type looks like the regular type, but vape pens look like big fountain pens. Also, what makes them different from other alternatives include cost and design. The design is simple but cost is a bit higher. Aside from this, they are customizable to meet the needs of users.

Typically, a vaping unit comprises many components, such as a battery, e-liquid cartridge, heating parts and a mouthpiece. When you turn on the device, the battery powers the heating part that transforms the liquid into aerosol. The user inhales the aerosol and then exhales a few seconds later.

Usually, the e-liquid found in these products has a nicotine based propylene glycol. Aside from this, it contains artificial flavors, metals or other chemicals. However, it doesn't contain tobacco. Keep in mind that some users use the units for vaping THC. This chemical is used to produce the mind-altering effects just like marijuana. Similarly, it creates effects that flakka produce, which is a synthetic drug.

As far as the popularity is concerned, the most popular product is called JUUL. This is a small unit that looks like a computer flash drive. Since it has a subtle design, it is easier to hide. This is the main reason why it's so popular among students.

The good thing is that vaping products are safer than regular tobacco based products for a number of reasons. As a matter of fact, they are quite popular in the united states. Moreover, you can choose from different flavors, such as fruit medley, mango, and crème brulee, to name a few. Also, some products contain a lot of nicotine with good flavors. In fact, some cartridges contain the amount of nicotine that can be found in a full packet of regular smoke producers.

Long story short, this was an introduction to vaping and vaping products. You can choose from your desired products to meet your vaping needs. Just make sure you don't use these devices if you already have cancer, cardiac disease or other deadly diseases. Hope this helps.

If you are looking to buy your desired vape pen, we suggest that you check out Upends. They offer a large collection of vape pens and uppen kit.